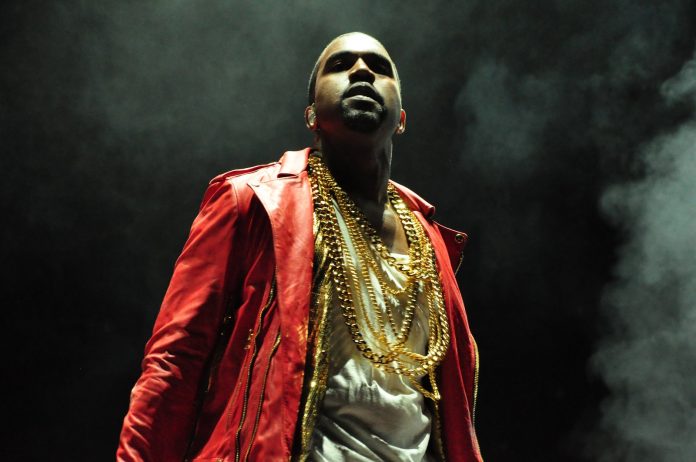 Last night on Tuesday, July 20, 2020, Kanye West had everyone confused and shocked from his late-night Twitter rant. Especially when Kanye came out and said that Kim Kardashian his wife tried to get him locked up and arrested.

His tweet said “Kim tried to bring a doctor to lock me up. If I get locked up like Mandela… You’ll know why.” After he tweeted that he came back and said Kim Kardashian’s mom Kris Jenner, was no longer able to be around his children because she also tried to get him arrested.

On Sunday one day before Kanye started tweeting he had his first campaign in South Carolina. Kanye West claimed that the movie ” Get Out” was truly about him and he spoke 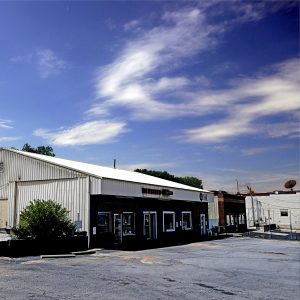 about Kim being in a Playboy magazine.

Kanye said something about his daughter and Kim was not ok with him saying anything private about her during the rally. She loves her kids, her favorite thing to do is to just be a mom and would like to keep them protected and not put all of their business out for others.

Reports were said that the couple’s relationship has begun to suffer due to Kanye’s behavior. “Things have broken down significantly between the two of them, and it’s happened pretty suddenly,” the insider said. 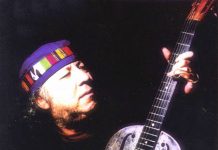 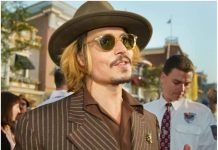 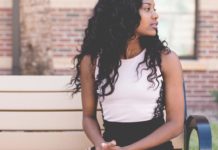 Trump Eases Emigration Rules Intended to Help Civilians in the US

ABOUT US
Our Generation is your political news, entertainment, & music fashion website. We provide you with the latest news and videos.